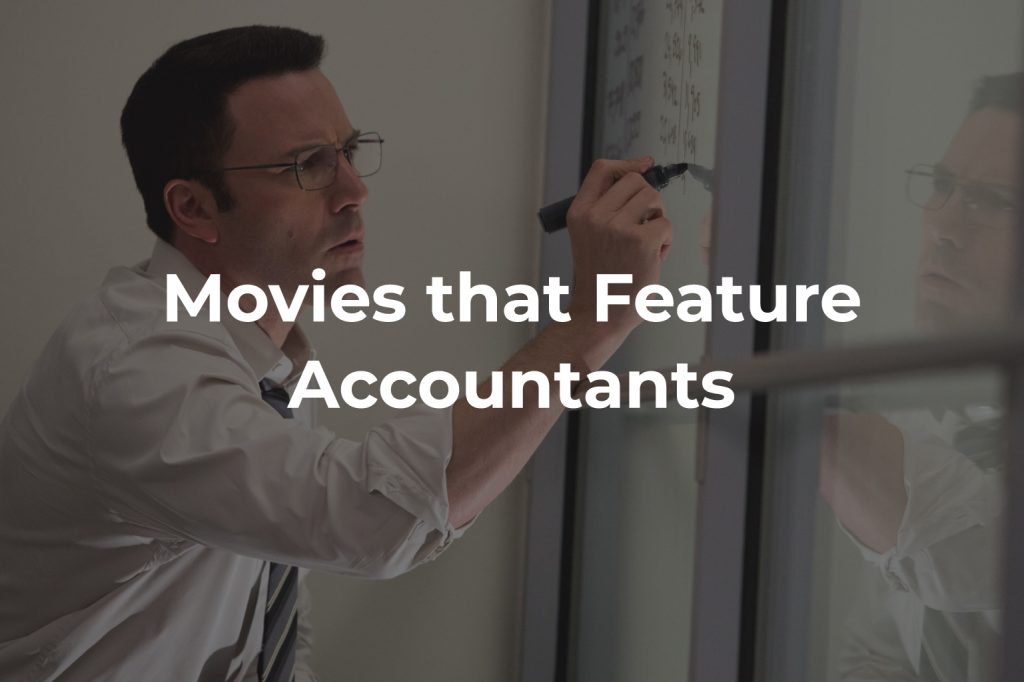 Most accountants in movies are played by socially awkward individuals or nerds. As the D.K. Arndt Superheroes, we like to think we are fun to work with and outgoing. T.P. Man likes to think he brings the cool as a nerd!!

The first movie many people think of is “The Accountant”. Ben Affleck plays Chris Wolff. His character had autism, which allowed him to focus solely on the numbers in the movie with nearly superhuman precision. The movie had an interesting mix of drama and action to keep moviegoers on the edge of their seats.

The Untouchables is a movie with Kevin Costner and Sean Connery, along with Robert Deniro as Al Capone. The accountant in this movie is Oscar Wallace, played by Charles Martin Smith. This character appears to be loosely based on Frank Wilson, an IRS agent who assisted in the tax evasion charges brought on Al Capone. The character in the movie was killed by one of Al Capone’s henchmen, however, Fran J Wilson lived until 1970 and served as Chief of the United States Secret Service.
With a recent reboot, Ghostbusters tops our list of accountants in movies. Rick Moranis plays Louis Tully, a stereotypical portrayal of an accountant nerd in 1984. This role is something that TP Man should have been considered for in the reboot this year! He was even working on the line, “I am Vinz, Vinz Clortho, Keymaster of Gozer… Are you the Gatekeeper?”

Other note-worthy movies, in no specific order, were; Midnight Run, Stranger Than Fiction, Hitch, and Central Intelligence. Did we pick one of your movies, or what movies do you believe we missed?

How to Increase Your Social Security Benefits

From Eval IRIS to Valiant